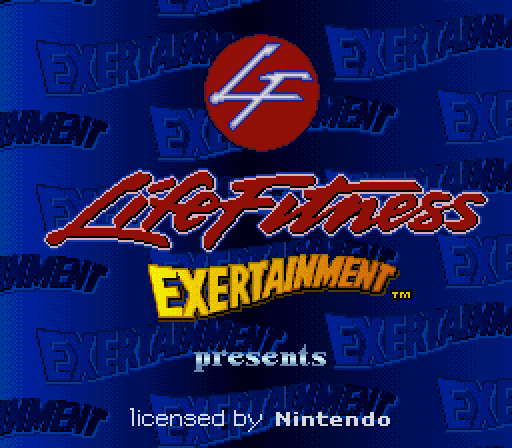 The player starts in qualifying, and as he/she plays the game more frequently, he/she can qualify for the regionals, nationals, the championship, and the grueling final race where he/she must get first place in order to beat the game. Players will spend literally hours in the easier modes and this game is like exercise for his/her thumbs. There are a selection of cyclists, including a demon, a California surfer, and a ninja. Each character has a different catch phrase for winning, being in first, being in second, being in third, and everything in between. The only violence in this game comes from the onlookers who throw objects at the bikers to cause damage. Even after being hit several times, the bike is never destroyed. Finding a repair bonus on the track can fix the damage and make the bicycle run faster again. There are also bonuses on the track for points and energy, which gives the player more strength to push his/her bicycle to the limits.