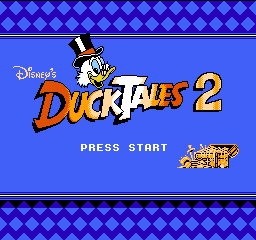 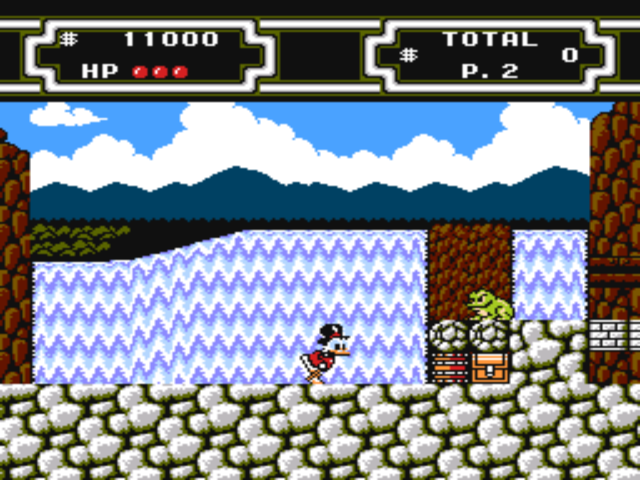 Everybody knows Duck Tales, but few have played the sequel. Developed by a different team, and while sharing the same engine and basic gameplay, it is considered by most people to be worse than its prequel. That said, the songs aren't as catchy, but are moody, fit the themes of the stages, and set a great atmosphere. Graphics are more detailed than in the first one. The level design is more intricate and holds many more secrets, the placement of enemy is better thought, and the hit detection, which was a bit clunky in the original, was fixed. Whichever title of the two you think is best, chances are that if you like one of them, you'll also enjoy the other.