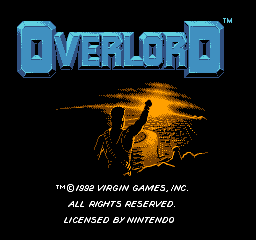 Go to up to four different galaxies, fight evil aliens in their spaceships, and eventually conquer their starbase so that the humans can colonize the entire universe. This game is similar to SimEarth except currency is used instead of natural planet energy and wars are manually controlled by the player, instead of being waged out automatically by the CPU. The more advanced the galaxy is and the harder the warlord is, the more freedom the player receives in purchasing spaceships. Also, a player must watch the energy and food usage of his colonists (because a growing population means more tax dollars that can be re-routed to headquarters).