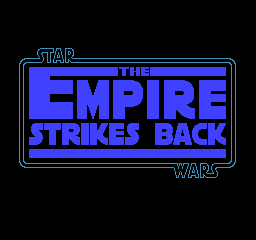 Become the young Luke Skywalker and go out on the epic adventure to fight the dark forces and restore the balance to the galaxy. Move through the lands and planets fighting the dark forces wherever you find them! If you liked that classic and would to see what other games we have on offer from this console then have a look through the Nintendo NES section of the site. For other Cool and similar games you might want to check out Metal Slug 3, The King of Fighters 2002 and the fantastic Metal Slug 2!