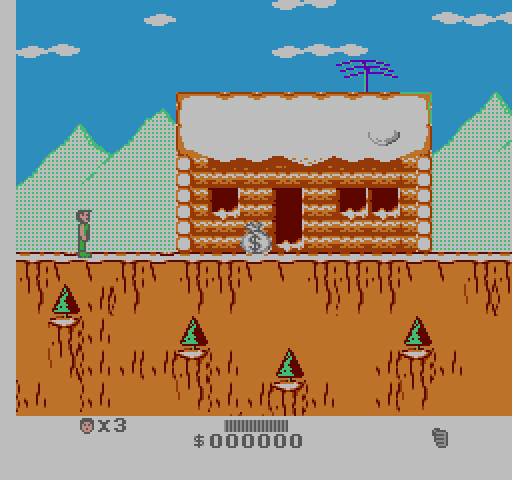 The game begins with Gabe responding to the call, before Hal being captured. In order to progress through the game, the player must watch out for enemies and either avoid them by jumping or defeat them by attacking with various weapons, such as a knife or a gun. There are also bosses after every few levels, the final boss being Qualen, the leader of the terrorist group.