The Battle of Olympus Game 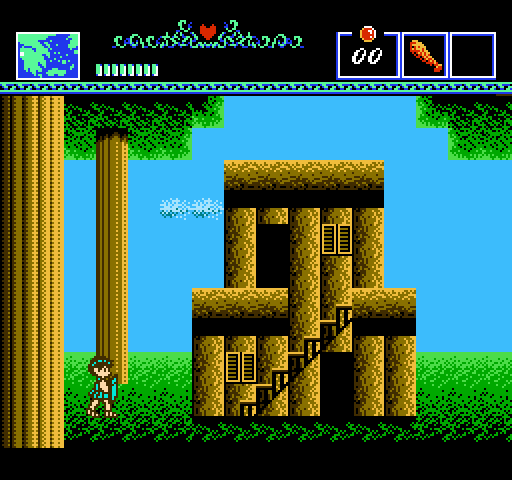 During this adventure, Orpheus will need to meet the Greek gods and gain their favor. Starting with Zeus, the leader of the Olympian gods, who encourages the other gods to grant Orpheus powers. These powers are in the form of a weapon, a shield, and other special equipment. Among them a harp, which summons Pegasus to carry Orpheus to far locations. Orpheus will also encounter mythological creatures such as the: Taurus, Lamia, Cyclops, Centaur, Talos, and Minotaur. He will fight his way deep into the underworld, fight and defeat Hades, and finally save Helene. He will aquire several items depicted in the Greek mythology, such as the Harp of Apollo, the Sword of Hephaestus, the Staff of Prometheus and the Sandals of Hermes.

Classic game similar to : The Battle of Olympus game