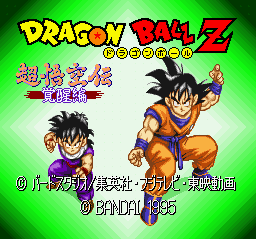 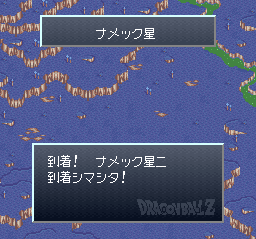 Dragon Ball Z - Chou Gokuuden - Kakusei Hen(Japan) for the SNES is an action-packed, adventure fighting game, featuring Goku and Gohan as playable characters going through fighters all over the universe. The controls for the fighting part may be hard, but I think that the story was based on the Anime version of Dragon Ball Z. Dragon Ball Z - Chou Gokuuden - Kakusei Hen(Japan) is a very good game, released only in Japan(1995).